We commissioned NIWA in 2017 to provide an updated environmental scan of freshwater fisheries in New Zealand. As part of this report, we also requested a review of current knowledge on species, including: tuna (freshwater eels), piharau/kanakana (lamprey), kōura/kēwai (freshwater crayfish), whitebait, porohe (smelt), kanae (mullet), pātiki mohoao (black flounder), and kākahi/kāeo (freshwater mussels). While most of these species are only found in Aotearoa-NZ – īnanga, kōaro, shortfin tuna and piharau/kanakana are found elsewhere in the Southern Hemisphere.

In this report, we have drawn upon the available literature to discuss what is currently known about each species in terms of: 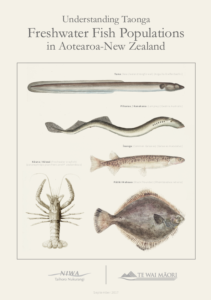 Below you’ll find more information on each of the species in our understand taonga freshwater fish populations in Aotearoa-New Zealand report. 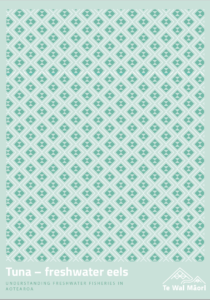 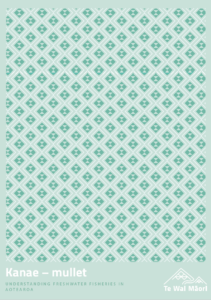 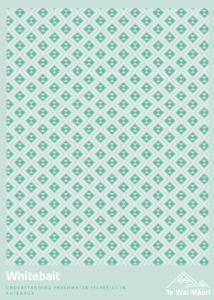 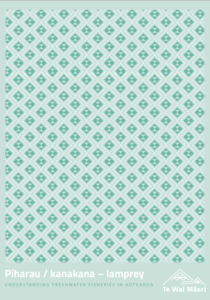 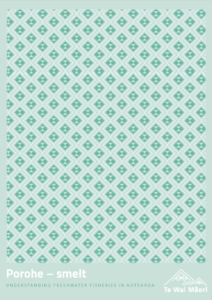 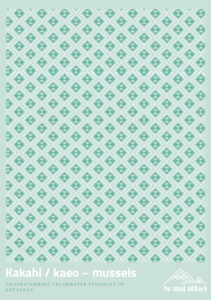 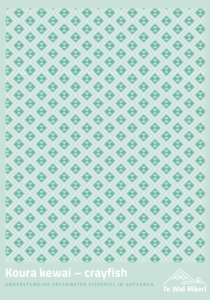 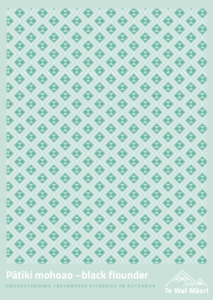