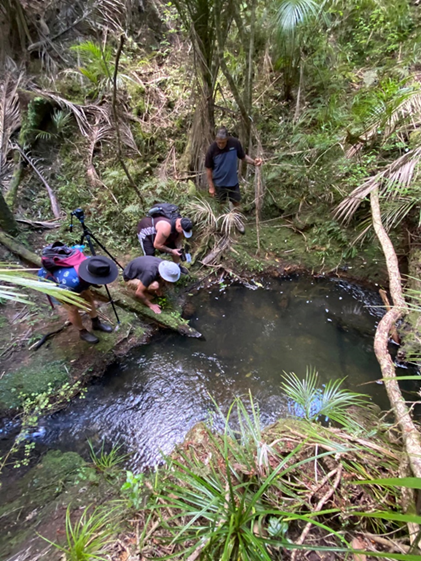 Environs Holdings Ltd the environmental subsidiary of the Te Uri o Hau Settlement Trust were awarded funding through the Trust’s Tiaki Wai fund. The project will draw on mātauranga and see the distribution of taonga freshwater species within the Te Uri o

Hau rohe collated and mapped. A gap analysis was undertaken highlighting areas (awa and tributaries) within the rohe where more inquiry is required through species distribution surveys. The project will also help to inform how Te Mana o te Wai will be

implemented within the rohe. 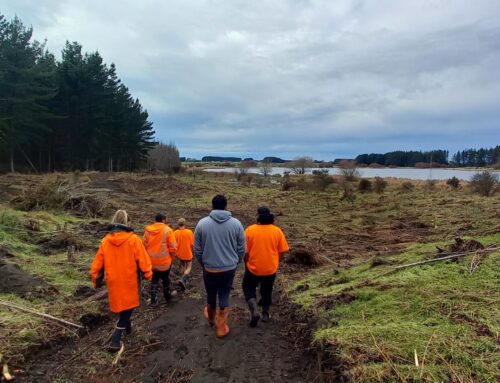 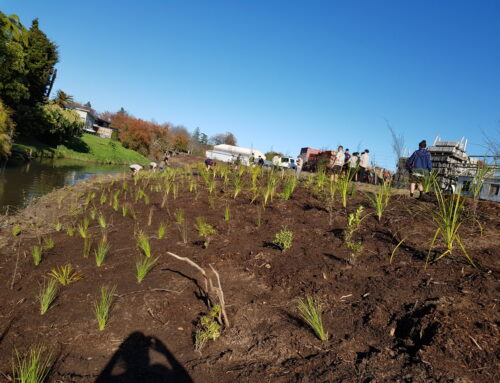 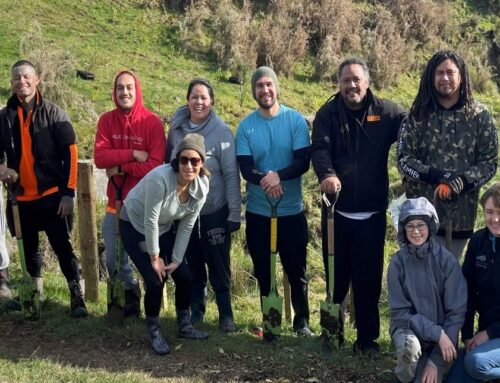 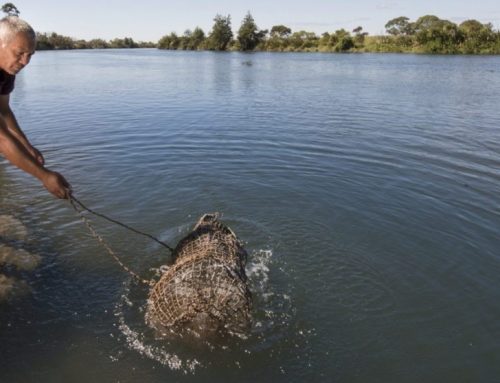 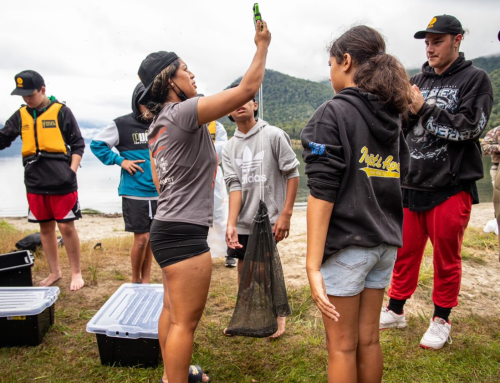